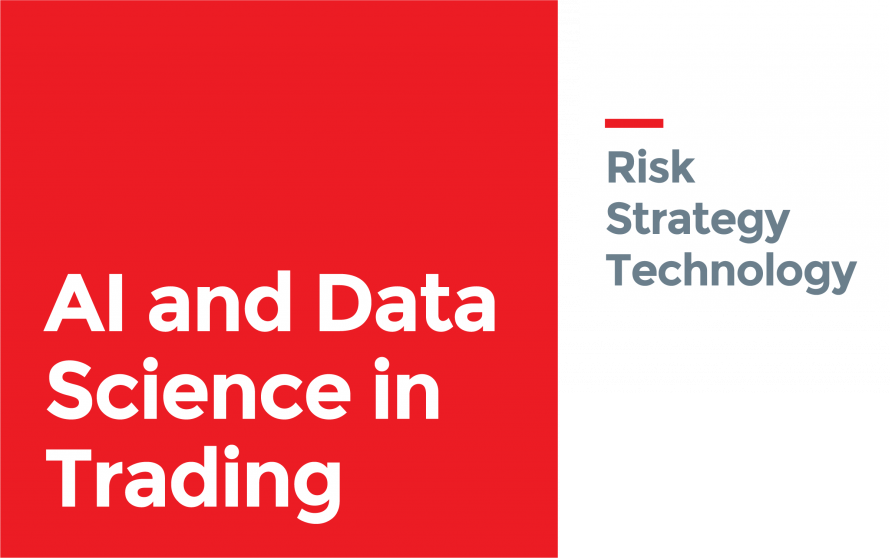 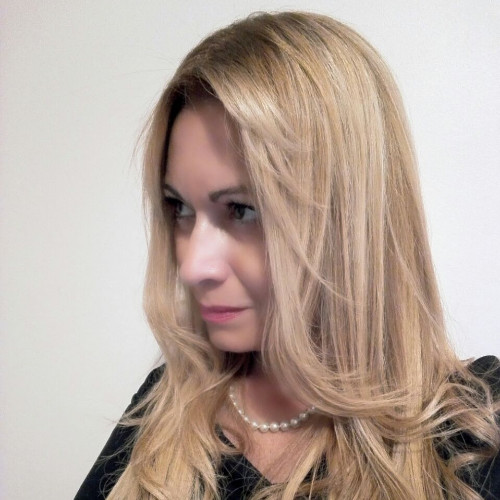 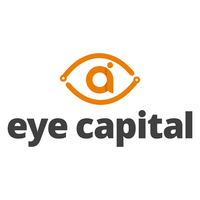 Alejandra Litterio is a Co-founder and Chief Research Officer at Eye Capital, a Fintech which develops algorithms based on Artificial Intelligence, Deep Learning and Natural Language Processing with strong cryptographic properties. As Director of R&D department, her work lies in the creation of a tailored-made financial lexicon. She is currently working on the design of market driver lexicons in Spanish and English for the global financial markets. As part of the project, Alejandra is also outlining strategies to design algorithms able to detect deceptive language and fraudulent behavior veiled in unstructured as well as alternative data. Being a Linguist, her passion for studying the complexities and subtleties of the natural language and the ways to translate it into computational language became Alejandra’s driving force to explore new scientific approaches and paradigms. Alejandra is an expert in Artificial Intelligence and Natural Language Processing within the field of Systemic Functional Linguistics (Appraisal Theory) and Forensic Linguistics, leading innovative projects and working in tandem with a multidisciplinary team of mathematicians, physics, anthropologists, cognitive scientists and developers to design algorithms with the ability to interpret financial news in real time.

Ms. Litterio has been speaker and panelist in conferences internationally. She is the president of the Organizing and Academic Committee in the “First Symposium of Artificial Intelligence and Natural Language Processing” in Buenos Aires. Last but not least, Alejandra is a columnist in a prestigious newspaper and a frequent guest in “Reporte Economía”, a well-known radio program, where she analyses topics related to global economic and financial events, the application of algorithmic techniques and the impact of Artificial Intelligence in the financial arena. Alejandra is pursuing her Master’s Degree in Discourse Analysis at Universidad de Buenos Aires. She is a PhD candidate in Linguistics at UBA and also works as a researcher at the Center of High Studies in Information Technology (CAETI) and teaches the “Computational Linguistics” seminar at Universidad Abierta Interamericana.

·        How to personalize, maintain and monitor your models

Check out the incredible speaker line-up to see who will be joining Alejandra.

Download The Latest Agenda
We use cookies and similar technologies to recognize your visits and preferences, as well as to measure the effectiveness of campaigns and analyze traffic.
To learn more about cookies, including how to disable them, view our Cookie Policy