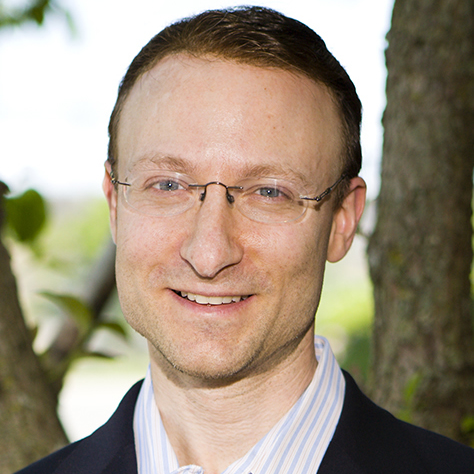 Gregory Zuckerman is a Special Writer at The Wall Street Journal, a 22-year veteran of the paper and a three-time winner of the Gerald Loeb award -- the highest honor in business journalism.

Greg is the author of The Frackers: The Outrageous Inside Story of the New Billionaire Wildcatters, a national bestseller published October 2014 by Portfolio/Penguin Press that describes how several unlikely individuals created an American energy renaissance that brought OPEC to its knees. The Frackers was named among 2014’s best books by The Financial Times and Forbes Magazine.

Greg is currently working on The Man Who Solved The Market: How Jim Simons Launched a Quant Revolution, to be published in the fall of 2019.

Greg and his two sons wrote Rising Above: How 11 Athletes Overcame Challenges in their Youth to Become Stars and Rising Above-Inspiring Women in Sports, books aimed at inspiring young readers with stories of how stars in various sports overcame imposing setbacks in their youth. The books were chosen by Scholastic Teacher magazine as top picks in 2016 and 2017.

At the Journal, Greg writes about big financial firms, personalities and trades, as well as hedge funds, the energy revolution and other investing and business topics. Previously, he was the lead writer of the widely read "Heard on the Street" column and covered the credit markets and private-equity beats.

In 2015, Greg won the Loeb Award for a series of stories revealing discord between Bill Gross, founder of bond powerhouse Pimco, and others at the firm, including Mohamed El-Erian. The stories led to Mr. Gross’s surprise departure from Pimco. In 2012, Greg broke news about huge, disastrous trades by the J.P. Morgan trader nicknamed the “London Whale.”

A graduate of Brandeis University, Greg lives with his wife and two sons in West Orange, N.J., where they enjoy the Yankees in the summer, root for the Giants in the fall, and reminisce about Linsanity in the winter.

Matt Granade is an experienced business leader using the intersection of advanced analytics, finance and technology to remain at the forefront of the industry. Previously building teams at Bridgewater Associates and now directing the central portfolio at Point 72, he is interviewed by Gregory Zuckerman on how they are revolutionizing finance and using data to shape their competitive investment philosophy.

1:45 PM The man who solved the market