The speaker Paul Bilokon was part of the previous event. To review the most recent speakers list, click here.
View All Speakers 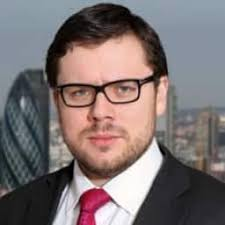 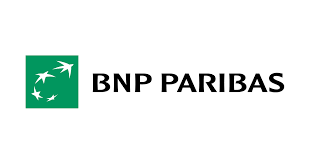 Paul A. Bilokon is CEO and Founder of Thalesians Ltd. He has previously served as Director at Deutsche Bank, where he ran the global credit and core quant teams, part of Markets Electronic Trading (MET) group. He is one of the pioneers of electronic trading in credit, including indices, single names, and cash, and has worked in e-trading, derivatives pricing, and quantitative finance at bulge bracket institutions, including Morgan Stanley, Lehman Brothers, Nomura, and Citigroup. His more than a decade-long career spans many asset classes: equities, FX spot and options, rates and credit.

Paul has graduated from Christ Church, Oxford, with a distinction, and twice from Imperial College London. The domain-theoretic framework for continuous-time stochastic processes, developed with Prof. Abbas Edalat, earned him a PhD degree and a prestigious LICS paper. Paul's other academic interests include stochastic filtering and machine learning. He is an expert developer in C++, Java, Python, and kdb+/q, with a special interest in high performance scientific computing.

His interests in philosophy and finance led him to formulate the vision for and found Thalesians, a consultancy and think tank of dedicated professionals working in quant finance, economics, mathematics, physics and computer science, the focal point of a community with over 2,500 members worldwide. Thalesians was co-founded with two of Paul's friends and colleagues, Saeed Amen and Matthew Dixon.

Dr. Bilokon is a joint winner of the Donald Davis Prize (2005), winner of the British Computing Society Award for the Student Making the Best Use of IT (World Leadership Forum's SET award, 2005), Ward Foley Memorial Scholarship (2001), two University of London High Achiever Awards (in mathematics and physics, 1999); a Member of the British Computer Society, Institution of Engineering and Technology, and European Complex Systems Society; Associate of the Securities and Investment Institute, and Royal College of Science; and a frequent speaker at premier conferences such as Global Derivatives, alphascope, LICS, and Domains.

*Processing your payment may take a moment. Please click submit payment only once, and do not refresh this page. Doing so may result in your credit card being charged more than once.